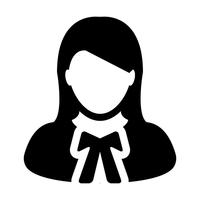 Prior to joining the Ministry of Foreign Affairs Ms. Farley was a Secondary School Teacher and also was  an Assistant Caribbean Examination Council (CXC) Examiner in English.